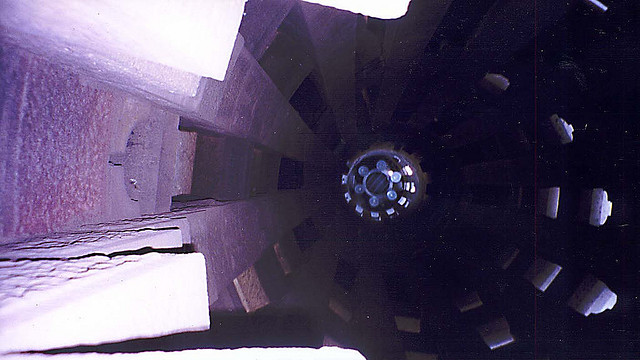 I’ll give you the leading paragraph, but you’ll have to head over to the White House site for the rest.  I wish our government showed a lighter side more often.  Given Congress’ current approval ratings, it couldn’t hurt.

The Administration shares your desire for job creation and a strong national defense, but a Death Star isn’t on the horizon. Here are a few reasons:

This Isn’t the Petition Response You’re Looking For | We the People: Your Voice in Our Government.

I’m back in the old college town trying to recapture a bit of past glory on the soccer pitch this weekend.  Having received my undergrad degree from the University of Missouri, I always heard about the great School of Journalism, but it didn’t mean much to me back then.  The school, and the free press in general,  means something to me now.  The following opinion piece from William E. Robertson, professor emeritus at MU, was featured in today’s Columbia Missourian. It was a nice welcome for my personal old home week.  I hope you enjoy it as much as I did and that you and that the sentiment strikes a chord.

It’s time to have a march on Washington for jobs. Large numbers of recent veterans and African-Americans are unemployed, probably more than three in 10 including those not in the official statistics. Many more people in the Rust Belt and Appalachia are also without jobs. Many private-sector employees have lost work. Public-sector employees are next.

The focus of attention by the administration and Congress appears to be on jobs as only an afterthought. Such issues as Wall Street, budget ceilings, budget deficits, health care, taxes and defense spending dominate Washington’s attention.

Meanwhile, voters at home are feeling the loss of jobs, future losses and all of the effects of unemployment on housing education, health and our local economies. Unemployed and potentially unemployed people cannot delay having their interests heard and addressed. If there is not more dynamic participation by voters, the administration and Congress will continue to only give token lip service to our priority for jobs.

There is a need to develop and plan policy and to create programs that will address our unemployment situation before it’s too late. A dynamic march for jobs would enable us to communicate and elevate our priority for job development. It would also enable us to build coalitions of advocates around the needs of the jobless and underemployed.  We don’t have much time. Let’s march for jobs.

William E. “Gene” Robertson is a Columbia resident and professor emeritus at MU.